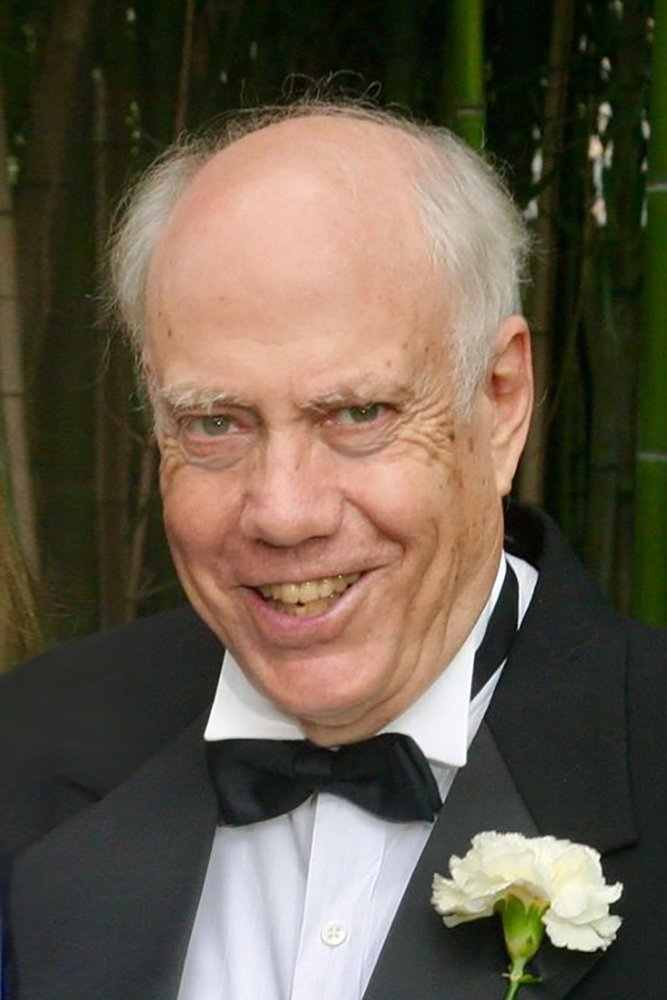 Thomas Everett Warner of Kensington, Maryland passed away in his sleep early in the morning of Thursday, Jan. 7 at Casey House, a Montgomery Hospice facility. He was 90 years old.

Tom was an accomplished scholar of music, professor, chef and connoisseur of art, French cuisine and wine.  He was born in Pittsburgh on Jan. 14, 1930 to Katherine Jordan Thomas and Everett Longley Warner, the latter a highly distinguished American Impressionist painter and head of the Design Subsection of the U.S. Naval Camouflage Department during World Wars I and II. After graduating from the Putney School, Tom studied at Rollins College, Oberlin College, and finally New York University where he earned a PhD in Musicology in 1965.  His research interests ranged from the history of woodwind instruments to American classical music and popular American songs of the 18th and 19th centuries.  His annotated bibliography of historical woodwind treatises, first published in 1967, remains a widely available resource on the subject.

Upon completing his doctorate, Tom taught briefly at Brown University before settling in Lewisburg, Pennsylvania in 1968 with his wife, Katherine.  There they raised two daughters, Alison and Rebecca, while Tom worked at Bucknell University as a professor in the Department of Music, serving for ten years as the department's chair. He was also the director of the Bucknell Collegium Musicum. He remained at Bucknell until his retirement in 1992.

Tom's passion for fine cuisine led him to purchase the Lewisburg Inn at 101 Market Street in 1982, where he and his second wife, Susan, operated a French restaurant for the next 18 years.  During that time, they raised a son, Robert, and in 1989 travelled to Paris where Tom trained at the Cordon Bleu and earned his professional certification as a chef in 1990.

In 2004, having fully retired from teaching and the restaurant business, Tom settled in Kensington, Maryland, with his third wife, Suzanne.  He took on a variety of hobbies in his later years, including acting as a docent at the Corcoran Gallery of Art and writing a wine column for the Cosmos Club newsletter.

Survivors include his wife, Suzanne Bowler; children Alison, Rebecca, and Robert; son-in-law Rob; grandchildren Natasha and Owen; sister-in-law Betty; and his beloved standard poodle Coco Chanel. He is remembered by his friends, colleagues and family for his impish humor and practical jokes.

Donations in memory of Tom may be made to Hungry for Music (hungryformusic.org), a nonprofit dedicated to collecting and distributing musical instruments to school children. His cremation was handled by Rapp Funeral and Cremation Services, Silver Spring, MD.

To send flowers to the family or plant a tree in memory of Thomas Warner, please visit Tribute Store