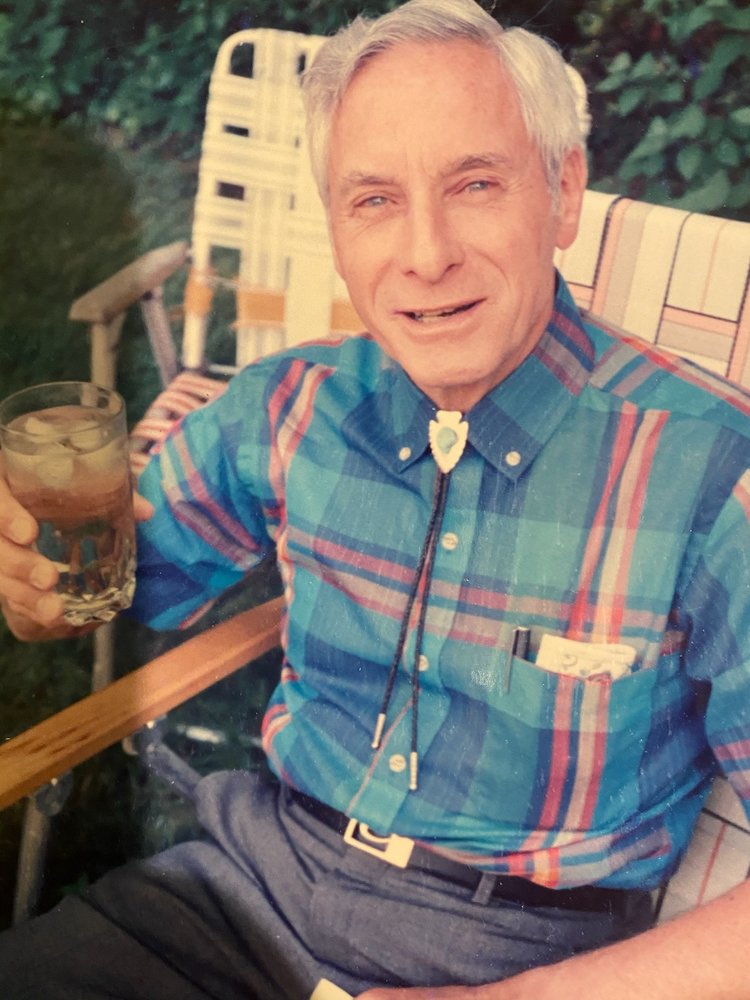 Frank Emile Compitello, 99, died peacefully on July 26, 2021 in Frederick, MD. He was born March 31, 1922 in Amityville, NY, son of Frank J. and Juliette L. Compitello, grew up in Brooklyn, NY, and later lived in Mine Hill, NJ and Bethesda, MD. After graduating from Brooklyn Technical High School, Frank attended Rensselaer Polytechnic Institute (RPI) in Troy, NY and graduated in 1944 with a BS in Aeronautical Engineering.

He served in the US Army Air Corps during WWII. He worked at Reaction Motors in Denville, NJ, White Sands Proving Grounds in NM, and NASA. During his 20-year career at NASA, he worked on many programs including Gemini, Apollo, space shuttles, and the moon landing. After he retired from NASA, he went to work in the private sector and volunteered at many organizations and charities. He was a member of the Masonic Lodge, American Legion, AMVETS, and several others. He was an avid sports lover and enjoyed golfing, swimming, traveling, and most of all socializing.

Frank was predeceased by his wife of 56 years Barbara in 2010 and his son-in-law Paul Kennedy in 2012. He is survived by his daughter Lisa M. Kennedy of Olin, NC; son Mark A. Compitello of Laurel, MD; 2 granddaughters Hollie Rash (Jerry) and Megan Howard (Greg); 10 great-grandchildren; 3 great-great-granddaughters; and many beloved nephews, nieces, cousins, and friends.

A private celebration of life/memorial service will be held at a later date along with a graveside burial.

To send flowers to the family or plant a tree in memory of Frank Compitello, please visit Tribute Store