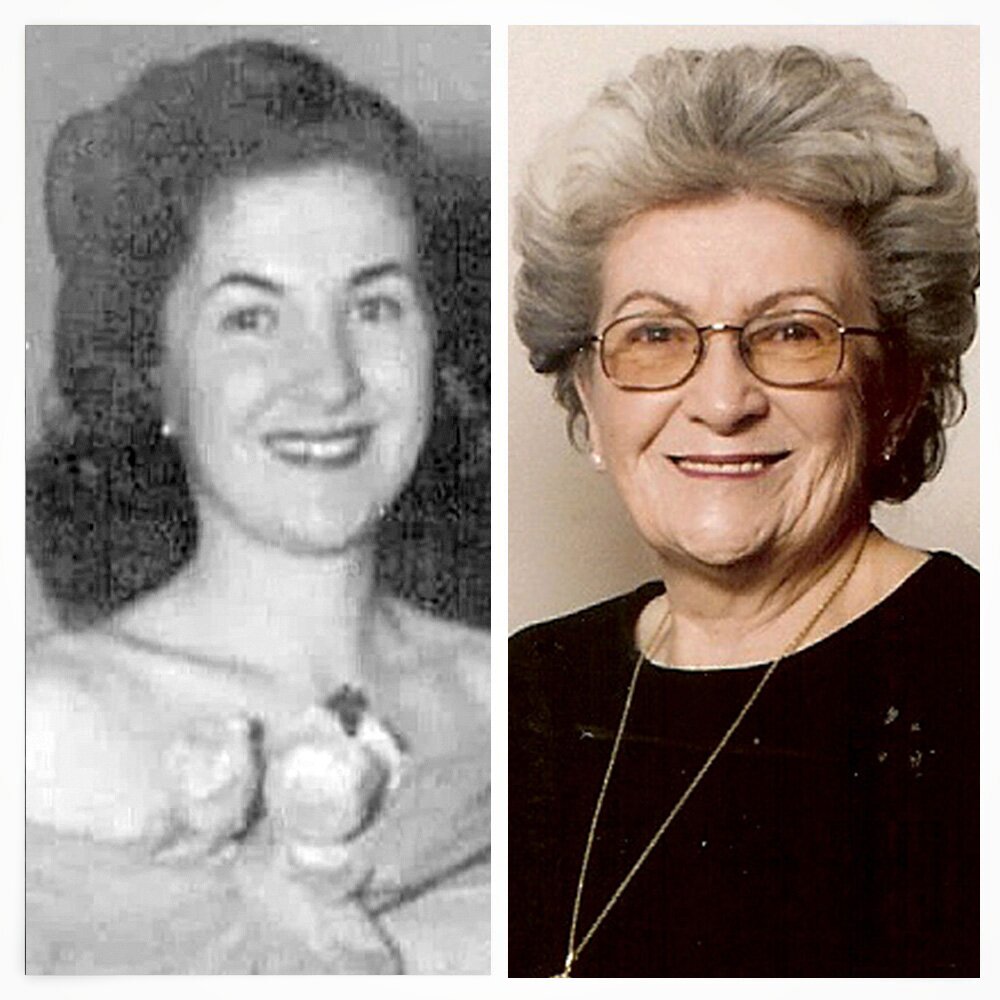 Lenore Golden, 94, beloved mother, grandmother and friend, passed away on March 9 from Alzheimer’s disease, with her family at her side.

Born in 1927 to William and Estelle in Bronx, New York, Lenore called Maryland home since the 1950’s. As an infant, Lenore became deaf from scarlet fever, but she loved life and said she would not change a thing. Lenore was enthusiastic about her family, friends and anything she did, including her many years working at The Washington Post.

Lenore will be remembered for her wonderful sense of humor, her love of shopping, travel, mah jongg, dogs, cookies, the Yankees, the Redskins and Tom Selleck. She will be missed by her daughter Dee (Barry) and son Lindsay (Diane) and her beloved grandchildren Steven (Dana), Danny (Samantha) and granddog Jax. Lenore can now rest in peace with her beloved dachshund Brandy for eternity.

The family wants to thank the wonderful, compassionate staff at Maple Ridge for taking such good care of Lenore for the past seven years. Contributions in her memory can be made to Gallaudet University (Gallaudet.edu) or the Alzheimer's Association (alz.org). There will be a private family service. Arrangements entrusted to Rapp Funeral Home, Silver Spring, Maryland https

To send flowers to the family or plant a tree in memory of Lenore Golden, please visit Tribute Store