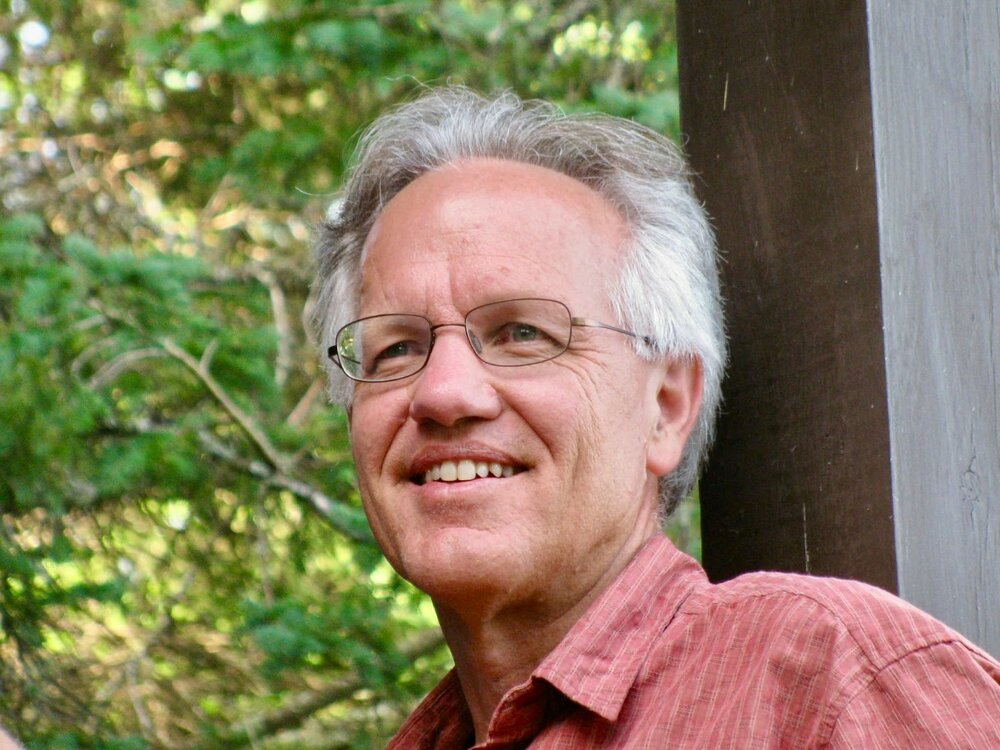 Gordon Griffith Stoner, a loving and dedicated husband and father, passed away on March 31, 2022. He was born on October 25, 1950 in State College, PA as the middle child of three, with his brother Richard and his sister Susan, to Mary Baldwin Smith and Richard Griffith Stoner. He married his best friend and wife of over 33 years, Cindy Jean Rose, on July 3, 1988 in an intimate backyard ceremony. Gordon and Cindy adopted their daughter, Nora, on May 13, 1996 from Changzhou, China. He was a devoted husband and father. Gordon and Cindy were a perfect complement in every way. They supported, encouraged, and loved each other, sharing every part of their lives. As a father, he never missed a home game or recital, and supported and coached Nora through every single one of her academic, athletic, professional, and personal endeavors. Gordon was constantly active throughout his life, biking, playing pick-up basketball, and organizing tennis matches and rounds of golf. He especially loved exploring and traveling with Cindy and Nora. He and Cindy found the little joys of driving full days and seeing their favorite places together, and they were able to check off a number of bucket list places in their retirement.

Gordon walked, or rather slightly limped with his smaller left leg and foot, through life with a softness and sense that was unlike anyone else. He was a leader and people were drawn to his presence, but he would never demand people’s attention. He was firm in his beliefs and ethics, but he was gentle and sensible; he could count the number of times he raised his voice on a few fingers. He was witty and intelligent, and it came from wisdom and his commendable moral compass. He was selfless and insisted on putting others before himself, and he did so in confidence that he would also be fulfilled.

Gordon’s political and ethical passions carried him through his entire life and career. After working for Arizona Congressman Morris K. Udall in Washington, DC for a few years, and during his 1976 presidential campaign, he graduated from Arizona State University Law School in 1977. Gordon worked exclusively in the public sector throughout his career. He worked at the US Justice Department, where he met Cindy, and spent the majority of his career at the FDIC before retiring in 2014. Gordon was known in his neighborhood in Silver Spring, MD as “Mr. Sidewalk,” as he spearheaded and championed the establishment of a sidewalk on their busy street. He also spent free time canvassing and campaigning for local congressmen, with special attention to Senator Chris Van Hollen, even through retirement.

He loved his community in Greensboro, VT as a second home, or rather a preferred home. Gordon and his family spent summers in the tight knit Caspian Lake community on Aspenhurst and on East Craftsbury Road when he was a child, and he continued that tradition with Cindy and Nora. He built lifelong friendships and relationships and was dedicated to the Mountain View Country Club. As a member, employee, and board member for years, Gordon was even sworn into the AZ Bar by Supreme Court Justice William Rehnquist, a fellow Greensboro community member, while working at the pro shop. As a tennis and golf player, Gordon was a loyal doubles partner and collected his fair share of titles in the local tournaments throughout his life at Mountain View. He was known for driving around his prized 1965 VW Bug, a tin can on wheels you could hear from a mile away, and he also sailed to continue his parents’ love of the Caspian pastime. Greensboro was Gordon’s place, his haven.

Gordon was a true light, softly shining and bringing charisma wherever he went and to whoever his life touched. He will forever be remembered as endlessly considerate and compassionate, cautiously ambitious, generous to a fault, and grounded. He will live on in legacy through stories, commemoration, and through his wife, daughter, family, and friends who will preserve and uphold his memory and his spirit.

Share Your Memory of
Gordon
Upload Your Memory View All Memories
Be the first to upload a memory!
Share A Memory