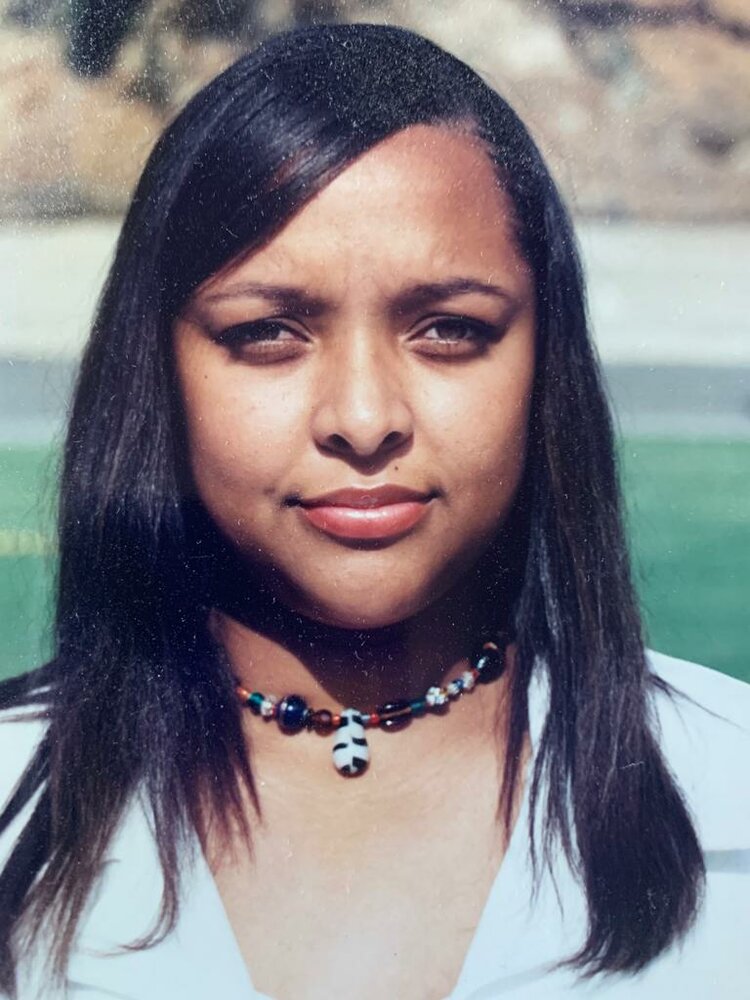 Iyesha Elaine Turner, 49, born in Brooklyn, NY was called by God to make the journey home at 3:35 AM on Wednesday, April 6, 2022 after a long and hard battle with cancer. She was surrounded by family as Iyesha transitioned peacefully into the hands of God. She is preceded in death by both sets of grandparents and her uncle, Dennis Ford.

Iyesha was born on April 12, 1972 to Dawn A. Ford and Norman E. Turner. After Iyesha graduated from PS 198 in Brooklyn, she then attended Beach Channel and Rio Linda high schools, in Brooklyn and Sacramento California.

After graduating high school, Iyesha attended the University of California (UC Davis) where she obtained a BA in Sociology and later attended Texas Southern University (TSU) where she obtained an MBA with a focus on Energy Finance. Having started her career at Sony Motion Pictures as an Administrative Assistant, Iyesha launched her 28-year career in Contract and Procurement Management at the following companies: AIG insurance, Health Net, Roto.com, Getty Trust, UCLA Medical Center, Universal Music and finally the Marriott Corporation.

Iyesha enjoyed hiking and had a passion for warm weather and beaches. She enjoyed visiting museums worldwide and had a love for African Film Festivals the most and would seek them out both at home and while traveling the world.

Iyesha spent a lot of time with the hosts and models of QVC – a running joke between her and her brother, her cousins, and her dear friend Kate. Iyesha comes from a long line of travelers and at age 14 took a trip around the world. In her spare time, she spent time seeking out new destinations and making the most of her experiences with family in new locations at the spas and Vineyards.

Iyesha was a proud sister of ZΦB (Zeta Phi Beta Sorority, Incorporated) and served in chapters on both the West and East coasts over her years as a financially active member. The organization and her sisters provided her comfort and a sense of purpose even during the worst days of her illness. In undergrad Iyesha met Justin Scott. The two divorced in 2002 and she went on to have a great single life spending time with her family and friends doing the things that she enjoyed.

Iyesha will be sadly missed by all those who have crossed paths with her.

To send flowers to the family or plant a tree in memory of Iyesha Turner, please visit Tribute Store
Friday
22
April

Share Your Memory of
Iyesha
Upload Your Memory View All Memories
Be the first to upload a memory!
Share A Memory
Send Flowers
Plant a Tree