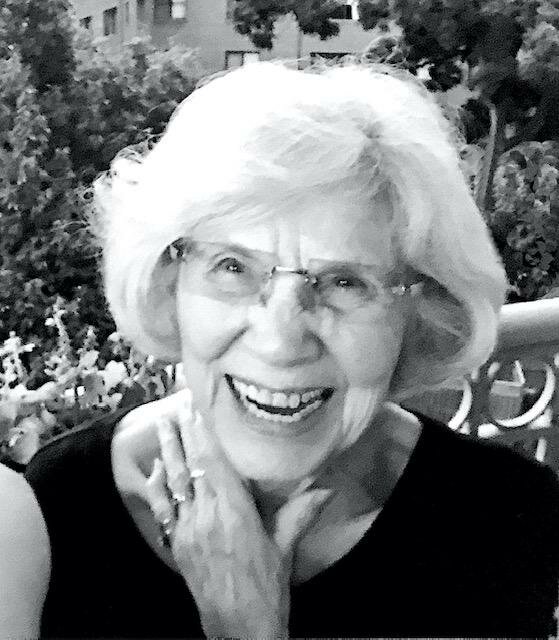 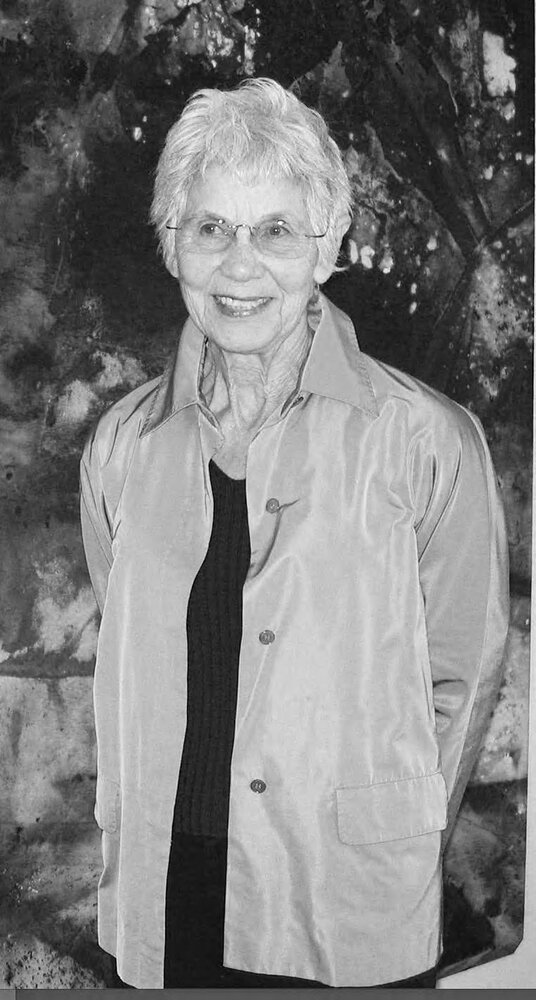 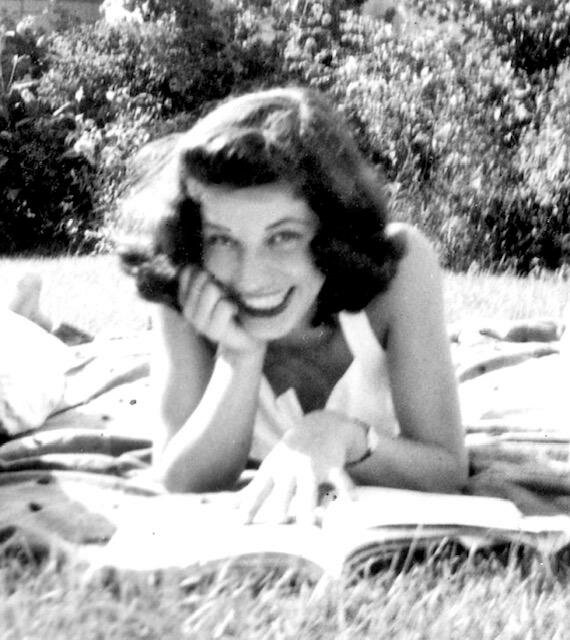 Val A. Lubbers of Bethesda, Maryland died May 17, 2022. Born in western Pennsylvania in 1925 to recently arrived Italian immigrants, she was the second of three children.

When she was seven years old, her father, a coal miner, died of what is now known as Black Lung Disease. Her mother eventually re-married and moved Val, her older brother (the late) Pancho Palesse, and her younger sister, (the late) Linda Graff, to Milwaukee, Wisconsin where a back yard garden provided needed food during the Great Depression. These years of upheaval and maternal protection cemented close family connections.

Her mother took English classes and brought Val along with her, instilling in her at an early age the realization that a good education was a necessity to get ahead in life. Val was the first in her family to earn a college degree, attending the University of Wisconsin where she received a BA in Child Development. While at the University of Wisconsin she met her beloved husband of 53 years—the late William A. Lubbers (General Counsel of the NLRB 1979-1984). At the time they married it was quite difficult for a Catholic and a Protestant to marry outside their faiths, however both families eventually accepted the ‘mixed marriage’ and maintained close ties that continued through the generations to this day.

In 1952, she and Bill settled in Bethesda-Chevy Chase, where they raised their family of five children: Jeffrey Lubbers, Steven Lubbers (deceased), Darcy Lubbers, Sherry de Carbonnel, and Kevin Lubbers, as well as becoming devoted “American parents” to WonGi Sul.

Over the years, she and Bill often housed foreign exchange students and hosted international tennis players who were playing in DC’s summer professional tennis tournament, so that their children would have the experience of meeting people from many countries. She loved being a mother, stayed active in volunteer activities and, following her mother’s example, took many classes to enhance her skills, creativity, and intellect. Several of the classes she took became life-long passions that she shared with her husband—such as tennis and bridge, politics, art, gardening, travel, literature, and design. A talented seamstress, and amateur artist herself, she loved fashion and always appreciated discovering unique designers of clothing, jewelry, and interior decor.

When the youngest of her children entered kindergarten, Val looked for part-time work. Noticing that the office at the indoor tennis club where she played was in particular disarray, she contacted the owner of the club, Allie Ritzenberg, and offered to work for him while her children were in school. He was so impressed with her work that he hired her to help him manage St. Albans Tennis club, where she worked for 36 years, retiring at 80. Later she took over the (former) River Road Indoor Tennis Courts from Allie, and she and Bill made nightly trips together to turn off the lights and lock the doors at midnight.

Partners in all respects, she and Bill competed frequently in singles and mixed doubles tournaments. She remained an avid, competitive tennis player at the Edgemoor Club into her 80s. Val and Bill’s competitive bridge skills were also formidable. After Bill died in 2000, she continued playing bridge with other partners, winning many tournaments, and earning Silver Masters Points. It was not enough for her to enjoy playing in the tournaments; she often studied all the hands played after the results were posted, to see how she might have done better.

Val volunteered throughout her life: for the local PTA, the Women’s Suburban Democratic Club, and the Edgemoor Citizens Association, where she and Bill helped to reroute traffic flow patterns around the neighborhood. She also participated in a book club and attended meetings of the Independent Agency Member Spouses.

Val especially enjoyed volunteering during the Obama Administration for the White House Comment Line, while she was in her 80’s. She was particularly proud of having forwarded a letter to President Obama from a boy who was being bullied. When the president replied to the letter, the story was featured in the news, bringing light to the issue of bullying. Already a supporter of the National Alliance on Mental Illness (NAMI), she was further gratified by an experience she had when she answered a White House support line phone call from someone in Chicago who was suicidal; following the White House support protocols, she was able to get help to his front door within 30 minutes. She said, “See, the government works.”

Val faced adversity as well as many blessings in her 97 years. She endured humble beginnings; impoverished years during the Depression; the loss of her second son, Steven, to a traffic accident in 1972; and the loss of her husband and siblings. Despite these travails she faced life with undiminished optimism. She often said she felt lucky to have had such a wonderful life.

Until her hospitalization for Covid, Val lived independently with her youngest son, Kevin, read the Washington Post cover-to-cover, watched the news, followed tennis tournaments, read books, prepared her taxes, stayed in close touch with family and friends, and was frequently able to answer Jeopardy questions before the contestants did.

Constants in her life were her beautiful smile, her love of her extended family and friends, her engagement with her community, her love of travel and learning, and her desire to improve herself and enable a good life for her children.

Burial at Arlington Cemetery and a simple memorial gathering will be scheduled. In lieu of flowers, donations may be made in her honor to the Montgomery County branch of NAMI.

To send flowers to the family or plant a tree in memory of Val Lubbers, please visit Tribute Store

Share Your Memory of
Val
Upload Your Memory View All Memories
Be the first to upload a memory!
Share A Memory
Send Flowers
Plant a Tree