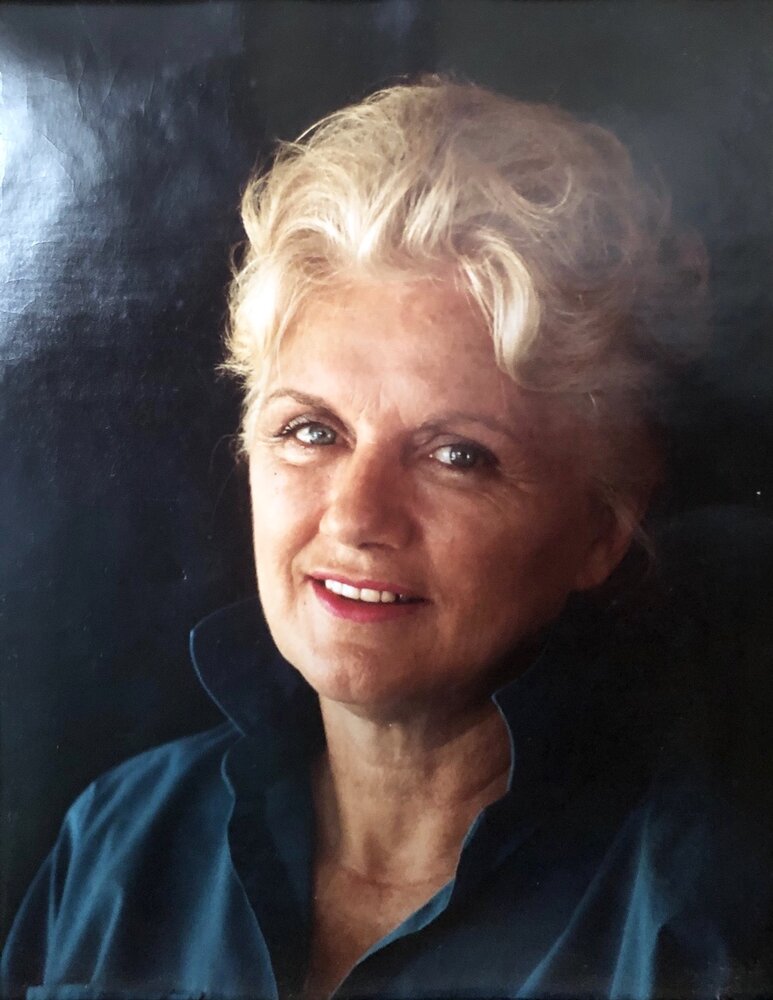 Bea was a seeker, a traveler, a beauty and a very passionate person. She has joined her dear husband of 55 years and soulmate, Alan, in eternal light.

She was born in Orange, New Jersey, spent her early years at the family “Murray Hill (farm) house” where her father had been born. She then later lived in East Orange where she graduated from high school. She worked for American Airlines and Koos Brothers before marrying Al in 1957. The “French Family” was raised in Cranford, NJ through their early years.

During the Vietnam War, Bea participated in the antiwar movement with notable activists in the Catholic Church. She supported many rallies and peace marches including a protest in Washington D.C. Supporting changes in civil rights, she was a champion for the downtrodden.

After the family moved to Sarasota, Florida in the 1970’s, Bea and Al owned a small motel and an art gallery, Gallery Forty One, which specialized in local Florida artists. She later became a successful realtor. After retiring, a small flat in Paris became the Frenches’ summer base as they traveled around Europe.

Bea was a long-time member of Unity Church including First Unity in St. Petersburg.

Bea is survived by daughter Judith French of Silver Spring, Maryland and sons Daniel French of Dunedin, Florida and Matthew French of Richardson, Texas. She was predeceased by her son James French. She was particularly proud of her seven grandchildren: Alan (“AJ”), Katie, Justin, Shannon, Erin, Andrew and Sarah. They were joys in her life.

A private memorial will be held in August in St. Petersburg. In lieu of flowers, donations may be made to the P.E.O. Program for Continuing Education (https://donations.PEOInternational.org) which assists women in need of assistance to return to college to improve their lives and the lives of their families.

To send flowers to the family or plant a tree in memory of Beatrice French, please visit Tribute Store

Share Your Memory of
Beatrice
Upload Your Memory View All Memories
Be the first to upload a memory!
Share A Memory
Send Flowers
Plant a Tree