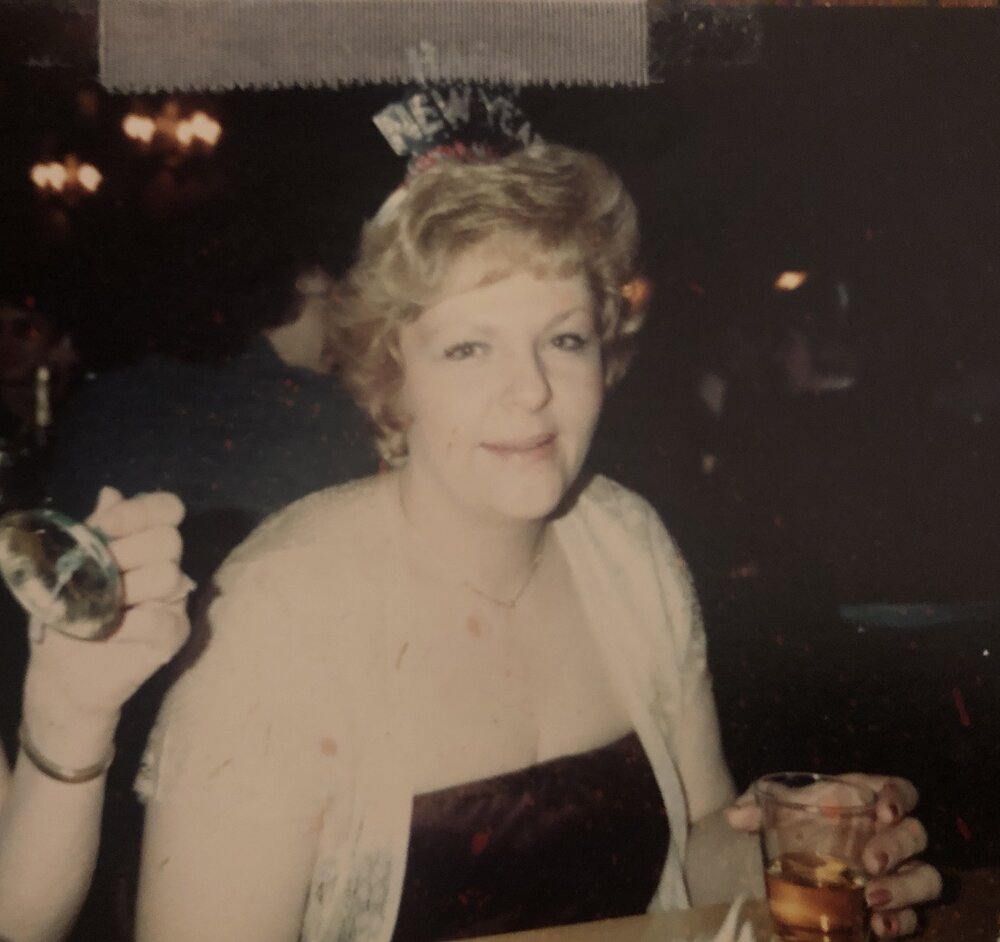 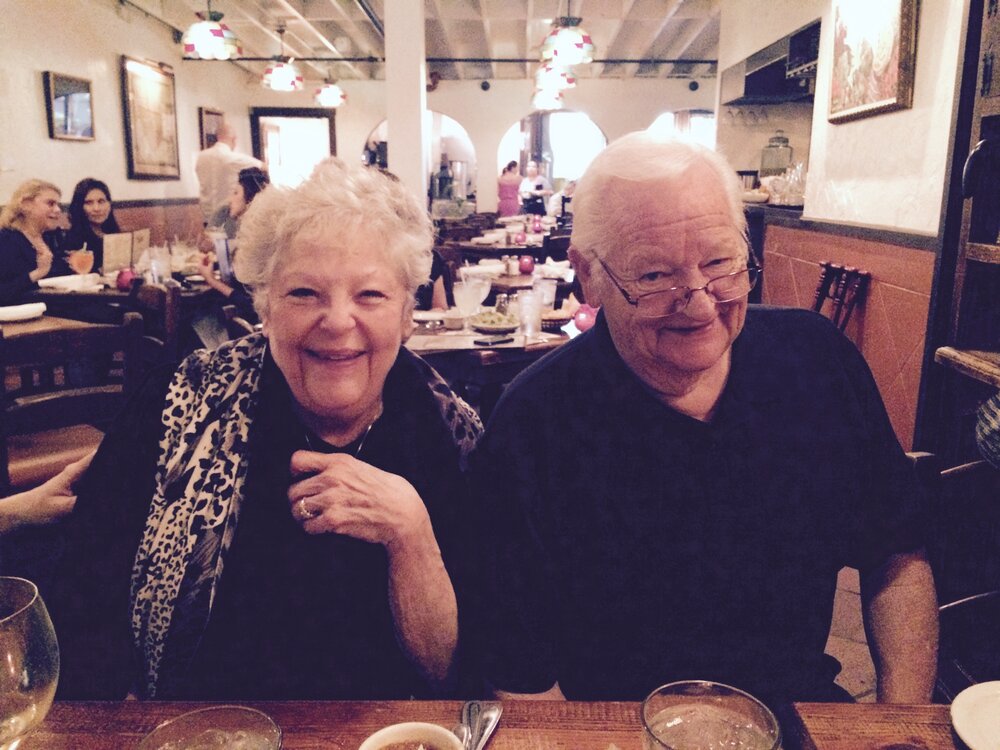 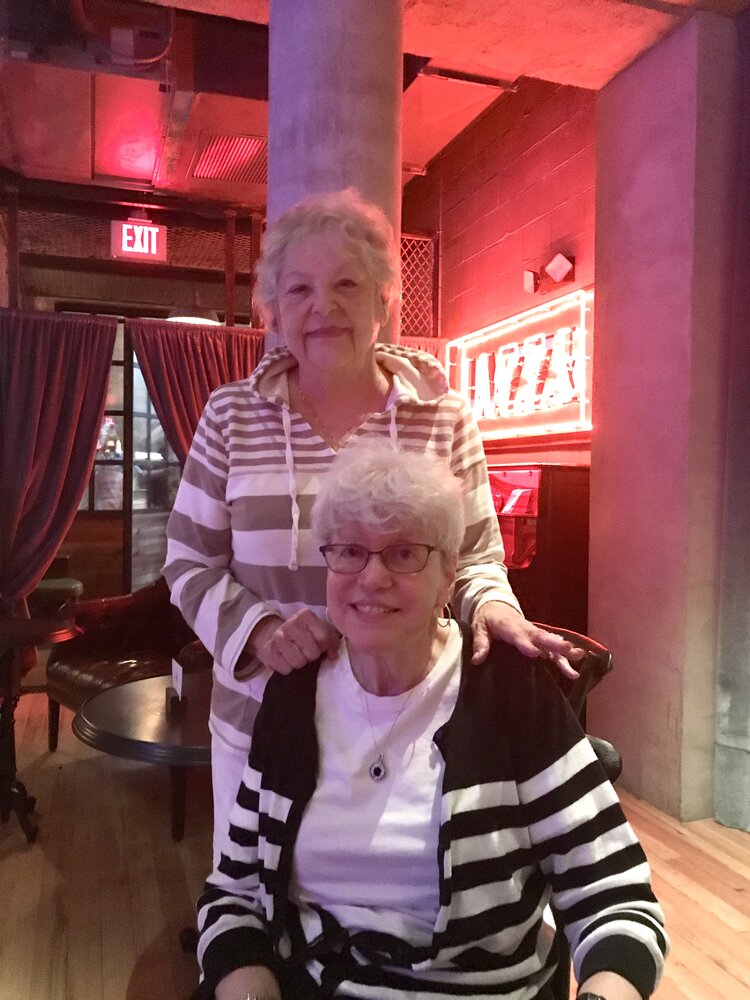 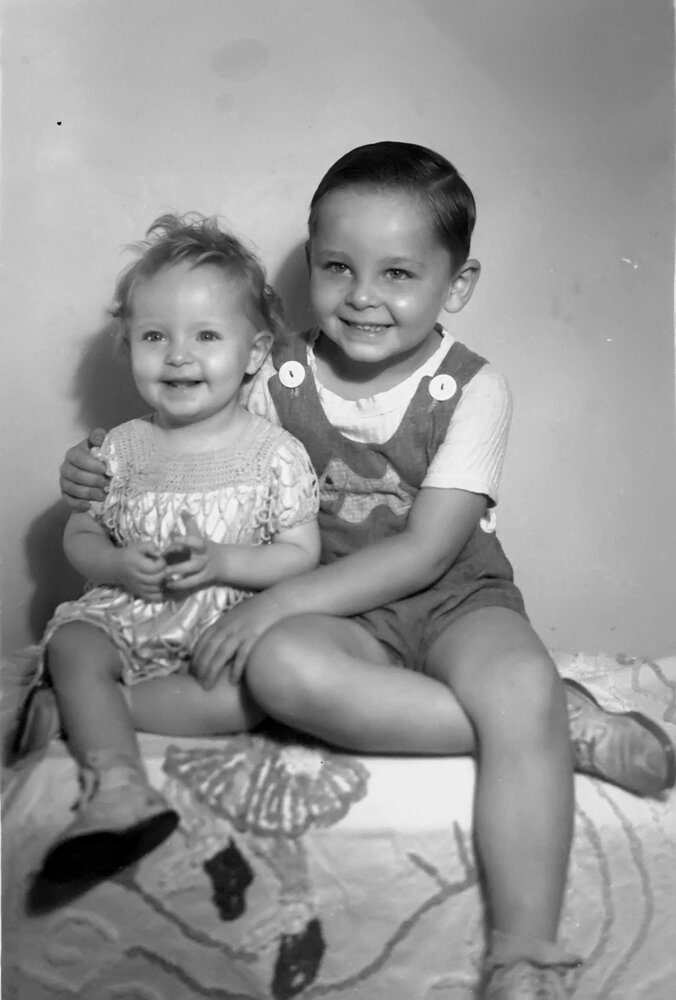 “Well the good news is I’m not pregnant,” Nancy Kopecki proclaimed to her daughter and grandson as they entered her room at Sibley Memorial Hospital on July 12. “And my prostate is fine.” The septuagenarian’s big-belly laugh filled the room, throwing her family into stitches.

Complications from her heart and kidney failure would overwhelm her system and quickly, and somewhat unexpectedly, take her three days later. She was 78.

Nancy loved to laugh, and often left family and friends literally LOLing at her antics – of which there were many. She had a wry sense of humor and quick wit that was fondly remembered by all who encountered her beautiful spirit.

Jacob and Martha Wilhelm had no idea they were bringing such a vibrant (and stubborn) human being into the earth when their second child was born in Whitefish, Montana on May 23, 1944. Jacob’s parents immigrated from Russia when he was 1 years old and Martha’s family were early settlers in the U.S., tracing their lineage back through Indian territory in the 1800s, and before that, ships that docked in Boston, Mass. in the 1600s. Nancy dearly loved her parents and her older brother David, who proceeded her in death in 2003.

She was forced to assume all the cooking and cleaning when her own mother passed away when Nancy was just 14, yet she still managed to graduate from Roseville High School outside of Sacramento, Calif. on time. She completed a year of beauty school before Joseph Kopecki would change her life by proposing marriage and moving her across the country to Bainbridge, Pa. in 1963. Eight months later (yes, eight months) their first child Steve was born “prematurely.”

The couple eventually made a home in Slatington, Pa. where she worked at the local hospital and met many long-time friends, including one of her lifelong best friends Sue Karle. She then relocated to Lancaster, Pa. where she would make a career working as a nurse’s aide and staffing coordinator. Nancy and Joe’s divorce and their son Steve’s job in Houston would take her to Texas where she would meet the second love of her life Clayton Rudd and her other best friend Lin Spear.

She adored her family and friends, of which there were many, who all spoke kind words about her – and not just after her death. She was an absolute joy to many who encountered her free spirit while alive, including her children, grandchildren, friends and strangers.

“Funny” was at the top of the list of words when family and friends were asked what came to mind in describing Nancy. Naughty, wonderful, witty, charming, firecracker, unique, nurturing, uplifting, vibrant and spirited were some of the others.

Kind and sweet were repeatedly referenced by those who barely knew her as well as those who knew her best.

“Spiteful probably isn’t a word you’d want to use,” said one family member who requested anonymity out of fear of a lifetime of haunting. It is true, Nancy could hold a grudge of biblical proportions. Her mischievous nature also often drove her children insane, especially in her later years.

But she had a bottomless heart that loved almost unconditionally and equally no matter who you loved, how you identified, the color of your skin or political affiliation. Love was doled out in equal proportions and big heaps for almost anyone who crossed her path.

She was sick for years, yet died quite unexpectedly and before her daughter Dawn and grandson Zach could turn her into the gay icon she was meant to be on Instagram @nancysnaughtyquilts. She loved sewing, cooking and baking for friends and family. Her cobbler was renown among neighbors in Texas, Seattle and on Capitol Hill. She started what her family hoped would blossom into a successful Etsy business making custom-made LGBTQ-friendly quilts. It was only befitting of Nancy that her last quilt for the daughter of a friend had flying vaginas on it.

Nancy loved a good party. As such, the family will be throwing two of them at her daughter Dawn’s home on Capitol Hill on Aug. 13 at 2 p.m. and again in Houston on Aug. 27.  Contact Dawn directly for the celebration in D.C. Those who cannot attend in person can view the DC services on Zoom at https://us06web.zoom.us/j/4929374555. Services in Houston will be held at the Crown of Life Lutheran Church at 1 p.m. followed by a wake at Juanita’s Mexican restaurant at 2 p.m. at 11550 Louetta Rd Ste. 1800, Houston, TX 77070.

To send flowers to the family or plant a tree in memory of Nancy Kopecki, please visit Tribute Store

Share Your Memory of
Nancy
Upload Your Memory View All Memories
Be the first to upload a memory!
Share A Memory
Send Flowers