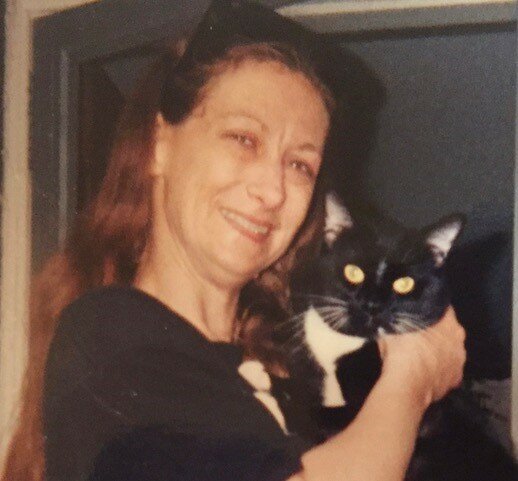 Crystal Suzanne Carey, daughter of Lonnie I. Carey, Sr. and June Carol Pugh Carey, passed away on Wednesday, July 27th, after years of declining health.  Both of her parents were recently deceased.  Crystal was born in Burlington, NC and attended Walter M. Williams High School.  She relocated to Arlington, VA where she lived for the past 30 plus years.  Her partner of 25 years was Brawner Smoot, III.

She is survived by her only child, Carly Cooke (Kevin) of Greensboro and two grandsons, Christopher and Anderson.  Crystal was the youngest of her four siblings:  Terry Carey of Greensboro NC, Irv Carey (Amy) of Seneca MD, Joel Carey (Joyce) of California MD, and Tim Carey (Rese) Snow Camp NC.

A service will be held at St John’s Episcopal in Chevy Chase, MD at a future date.

In lieu of flowers, memorial contributions may be made to the charity of your choice

To send flowers to the family or plant a tree in memory of Crystal Carey, please visit Tribute Store

Share Your Memory of
Crystal
Upload Your Memory View All Memories
Be the first to upload a memory!
Share A Memory
Send Flowers
Plant a Tree