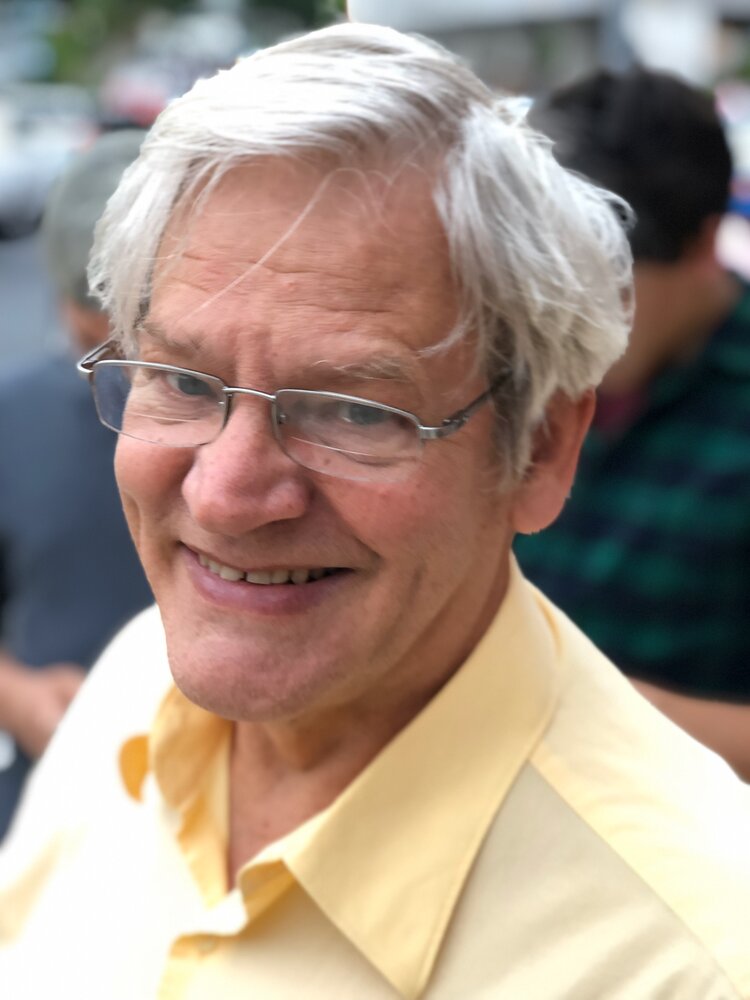 William graduated from Calvin College in 1972, receiving a Masters in Chinese Language and Literature from the University of Michigan East-West Center in 1974, and graduated with a JD from the University of Michigan Law School in 1977. After graduating from law school, he worked for Legal Services in the rural south for three years. Shortly after the Refugee Act of 1980 was passed, he pioneered the representation of political asylum applicants in the Washington and Baltimore immigration courts and the Board of Immigration Appeals, working for the Central American Refugee Center, AYUDA, and later in private practice. His general immigration practice supported pro bono work in international human rights law, primarily representing the (non-governmental) Human Rights Commission of El Salvador in the documentation of abuses before the Sub-Commission on Prevention of Discrimination and Protection of Minorities, and in bringing individual cases before the Inter-American Human Rights Commission of the Organization of American States (OAS) in Washington. He taught refugee and asylum law at Washington College of Law, American University, in 1994 and 1995. He was appointed as an Immigration Judge in 1995. He heard cases in the York, PA immigration jail from 1996 to 2001, in Philadelphia in 2002, in New York City in 1995 and again from 2002 until he retired in 2015.

He lived with his family and two entertaining cats in Rockville, Maryland. The family previously lived in Port Monmouth, New Jersey before their move to Maryland in 2018. William was a man of infinite curiosity and passion for the world. His most enduring interests included bread baking, sundial building, astronomy, math, languages, poetry, anti-war activism, social justice, sailing, books, psychology, physics, theology, history, and writing. A viewing will be held on Saturday August 20, 2022, at The Episcopal Church of the Redeemer, 6201 Dunrobin Dr. Bethesda, MD 20816 from 1:00 to 3:00.

To send flowers to the family or plant a tree in memory of William Van Wyke, please visit Tribute Store
Saturday
20
August

Share Your Memory of
William
Upload Your Memory View All Memories
Be the first to upload a memory!
Share A Memory
Send Flowers
Plant a Tree