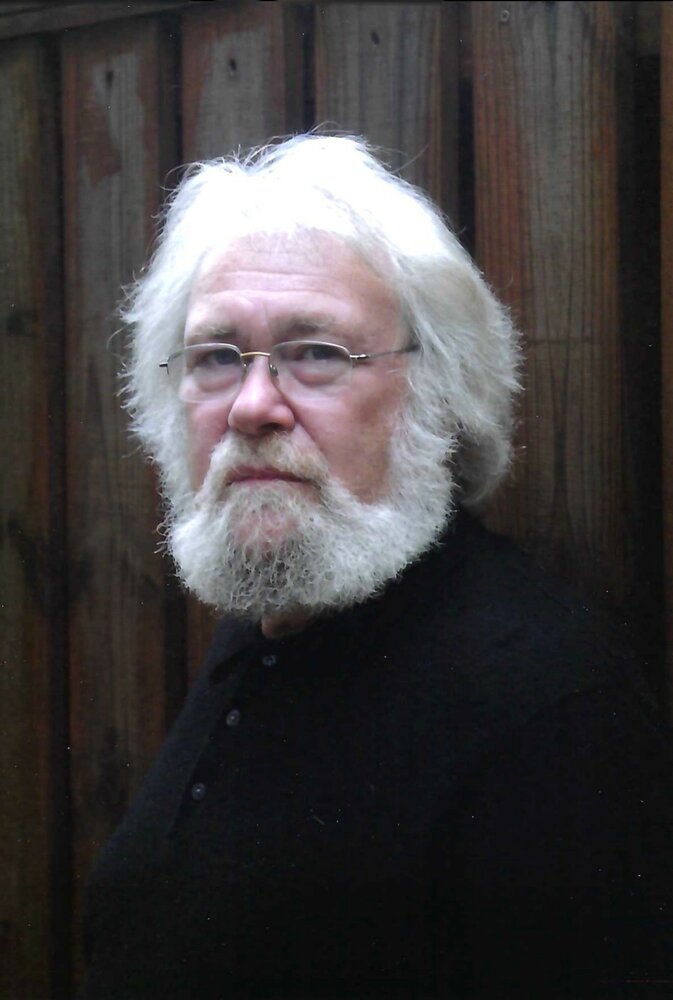 Richard W. Rutherford of Washington, DC, died on Friday, September 2, 2022. Rick was born on April 24, 1946, in Evanston, IL. He was the son of Wayne Royal Rutherford and Berenice Fleischmann Rutherford. The family lived in Chappaqua, NY, during Rick’s early years and later in Baltimore, MD.

Rick cared deeply about his family, his community, and his world. Throughout his life, he worked tirelessly as an agent for change to improve the world around him. As a young adult during the 60s and 70s, Rick was active in social change across multiple fronts¬—anti-racism, anti-war activities, feminism, political change, and what grew into the concept of diversity, equity, and inclusion. When he met Jane Kubale, Rick fell deeply in love, and she was a source of inspiration and motivation for him. They married in November 1981 and settled on Capitol Hill, where they raised their children.

Professionally, Rick was at the forefront of a behavioral science discipline that melded his social change experience with organizational change. He was part of a community of practitioners that helped develop “systems thinking”—diagnosing root causes and designing interventions that would increase the likelihood of true systemic change. The Episcopal Training Network, the National Training Labs (NTL), the OD Network, and American University were some of the forums and communities that were pivotal in Rick’s career and benefited from his knowledge and expertise as others looked to develop their own careers.

As Rick’s career evolved, he led numerous large change projects in both the public and private sectors. Early in his career, work at the bipartisan Congressional Clearinghouse on the Future brought him to Washington, DC. He joined the Management Analysis Company, where his initial project addressed the problem of nuclear facility operators falling asleep on the job. Later, at Tenera Consulting, he led the Organization Effectiveness Group. He co-founded Savant Development, ran his own consulting practice, and finally joined the Boeing Company’s Organization Effectiveness Group. Wherever Rick found himself, he worked collaboratively with people at all levels of an organization. His style was unique, engaging, irreverent, and full of caring and humor. His work changed organizations, organization practices, and people’s lives.

As profound as Rick’s professional accomplishments are, they are eclipsed by his love and commitment to Jane and his children. Although he spent many years traveling for most of the week, his children remember him for his deep involvement in their lives, from soccer games to Scouting trips, from horseback riding to house projects, to family adventures and family dinners. As a partner, a parent, and a grandparent, Rick was there. He embodied the ability to be present; if you’re going to be there, really be there.

Rick also surrounded himself with a tight-knit community of friends: deep childhood friendships that strengthened throughout his lifetime; relationships at St. Mark’s Episcopal Church on Capitol Hill; and decades-long and new relationships that were filled with travel or food or baseball games, music and theater, fishing, golf, photography, or some other mischief. To meet Rick was to have a dear friend.

Rick cared deeply about, and was committed to, making a better world, and he was able to accomplish this through his innate ability to understand people and by living his values. He was generous to his family and his friends, philanthropic in his community, and committed to driving change more broadly. Throughout his life, Rick sought out injustice, conflict, and friction and worked to change them for the better. While we will all miss Rick deeply, we can take comfort in the many positive changes he inspired in our community and in each of

Memorials in his name please consider either of the following:

To send flowers to the family or plant a tree in memory of Richard Rutherford, please visit Tribute Store

Share Your Memory of
Richard
Upload Your Memory View All Memories
Be the first to upload a memory!
Share A Memory
Send Flowers
Plant a Tree