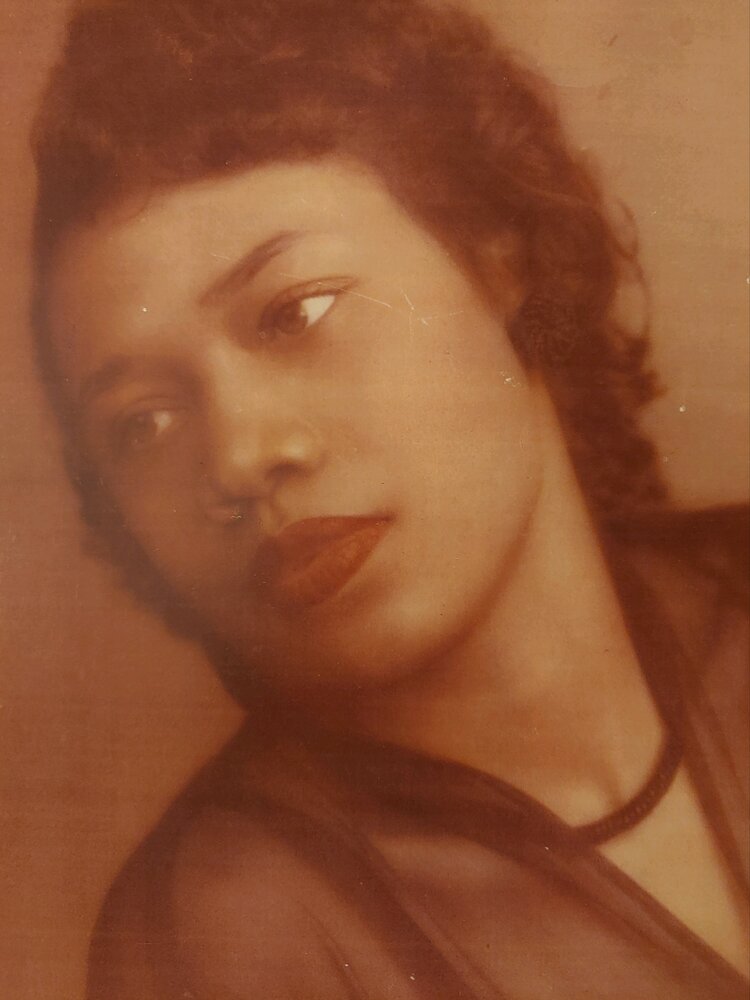 A Celebration of Life tribute is being planned in the Spring (2023) in New York City (Harlem).  Her remains will be interred thereafter in Washington, North Carolina near the little town of Bethel (NC) where she was born December 25, 1925 – Christmas Day, to Mose and Alige (Little) Morton (“Moten”).

Condolences for the family may be sent to jbmoore0303@gmail.com.  In lieu of flowers, the family requests that donations be made to a charity that was near and dear to Mose Wilson’s heart: The Southern Poverty Law Center (Southern Poverty Law Center (splcenter.org)) a catalyst for racial justice in the South and beyond, working in partnership with communities to dismantle white supremacy, strengthen intersectional movements, and advance the human rights of all people.

To send flowers to the family or plant a tree in memory of Mose Wilson, please visit Tribute Store

Share Your Memory of
Mose
Upload Your Memory View All Memories
Be the first to upload a memory!
Share A Memory
Send Flowers
Plant a Tree