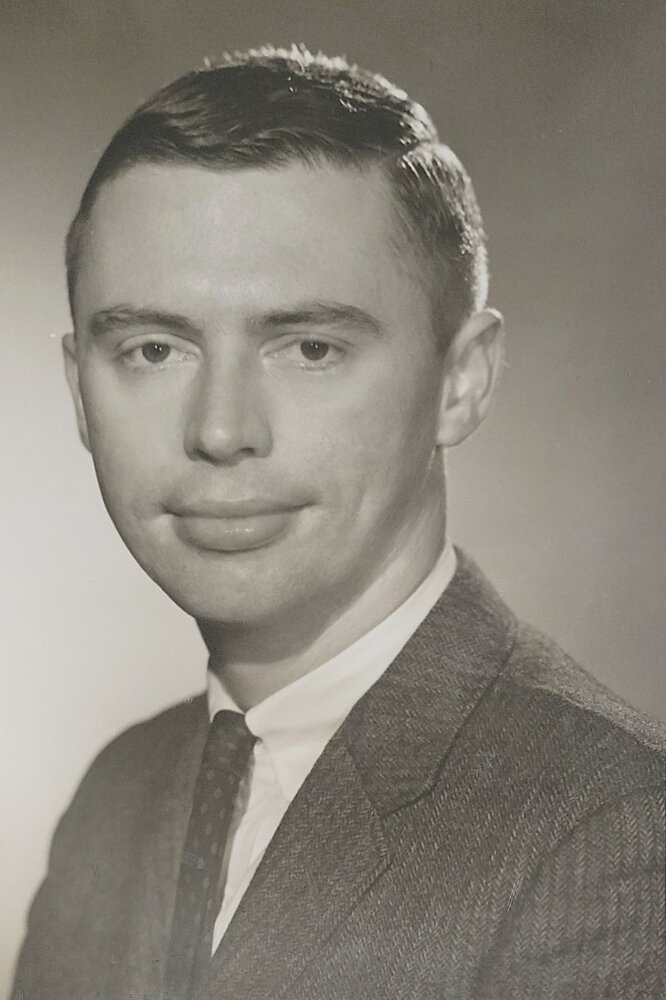 It is with deep sorrow that we announce that on Saturday, November 26, 2022 Robert "Bob" Andersen passed away peacefully after battling cancer in Washington, DC with his two adopted sons, Nimi Maupin-Andersen and Saquan Bull Andersen by his side. A loving husband, father, brother, friend, colleague and Community Leader, Bob devoted himself to the people and issues he cared about. Born to Emmett Christian Andersen and Margaret Irene (Maupin) Andersen on August 27, 1936 in Denver, Colorado, Bob was predeceased by both of his parents, his beloved wife Jane Eng, and his sister Lee Dressendorfer. Bob received a PhD in International Relations from the American University School of International Service, MA in Political Science from the University of South Carolina, completed postgraduate coursework in law from the University of Colorado, and received an AB in Political Science from the University of South Carolina. Bob had a long and distinguished career and a rich potpourri of volunteer activities. He served on active duty in the US Navy, Marine Corps. and Air Force.

Bob served for many years as a Night School Teacher, Reading & Writing Comprehension, at the Lab School of Washington and tutored private high school and college students for 20 years. He served as Chairman, Diocese and Personnel Committee for 27 years & as Senior Warden & Youth Leader in several Episcopal congregations. He also served for a total of 46 years in many roles including Past President of the Association of Retarded Citizens (ARC). Bob's life of accomplishment was recognized in "Marquis' Who's Who" Top Professionals. In 1970 he was honored at the White House by then President, Richard Nixon, for his contribution to enactment of the Post Reorganization (PL 91-375). A celebration of life will be held at St. Columba Episcopal Church, 4201 Albermarle St., NW, Washington, DC on Saturday January 21, 2023 with service beginning at 11:00am. In lieu of flowers or contributions, donations can be made to the Humane Society or a charity of your choosing.

To send flowers to the family or plant a tree in memory of Robert Andersen, please visit Tribute Store

Share Your Memory of
Robert
Upload Your Memory View All Memories
Be the first to upload a memory!
Share A Memory
Send Flowers
Plant a Tree