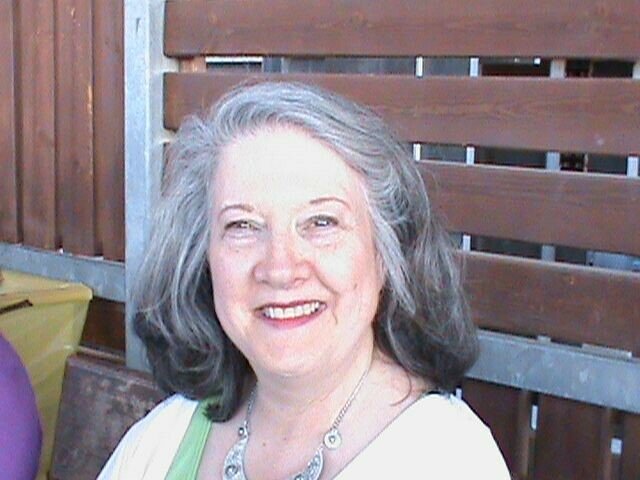 Barbara, was uniquely born a triplet to Benjamin Nathan Frank and Freeda Palmer Frank. on July 15, 1946 in Washington D.C. Arlington VA is where she lived out her childhood years. She graduated from Walter Johnson High School in 1964 Thereafter, Barbara met and married James Melville Traylor and bore her only son, Shawn Brevin Traylor in 1967. Barbara moved from Bethesda to Gaithersburg, Maryland where she reared her son lovingly while working in the Federal Government at the department of Health Education and Welfare which later became the department of Health and Human Services until retirement in 1991. It was during this season of her life that Barbara devoted her life entirely to Jesus Christ as her Lord and Savior. She later moved to a new home in Eldersburg, Maryland just outside of Baltimore, until moving into her final home in Columbia, Maryland in 2017. Barbara was a faithful member of several churches during her lifetime. Barbara developed a unique passion and skill for banner and flag making. She was mentored by global artisans, Kay and Pete Williams (A.C.T.S. of Praise Ministries in Virginia), and began producing exquisite hand-crafted banners, flags and other distinguished crafts for churches and ministries on the east coast. Later, as led of the Lord, she birthed her own ministry named: “The Kings Triumph.” Progressing in her faith, in 2006, Barbara joined Glory Center Ministries International (Dr. Charlotte Phillips, Sr. Pastor) and begin training in global missions. As a committed member of this international team, Barbara was ordained a minister in 2010. Min. Barbara as she was known, served her fellow man and community with great compassion. She fed the poor and sponsored orphans in Uganda and India; travelled across the United States, and missioned internationally to Germany, Poland, Holland and the Holy Land of Israel six times. In the last season of her ministry, Barbara joyfully hosted the fellowship of GCMI in her home in Columbia, Maryland, welcoming Christian leaders, diplomats, and missionaries from the nations until her departure from this world. Barbara’s other interest included a love of family, Christian music, reading, writing and editing. She devoted much of her energy to beautifying her property, planting flowers and decorating her home beautifully each holiday for all visiting her to see.

Barbara was admitted to the hospital with illness on Wednesday, November 17th where she transitioned into glory on Tuesday, November 23rd with her son Shawn at her side.