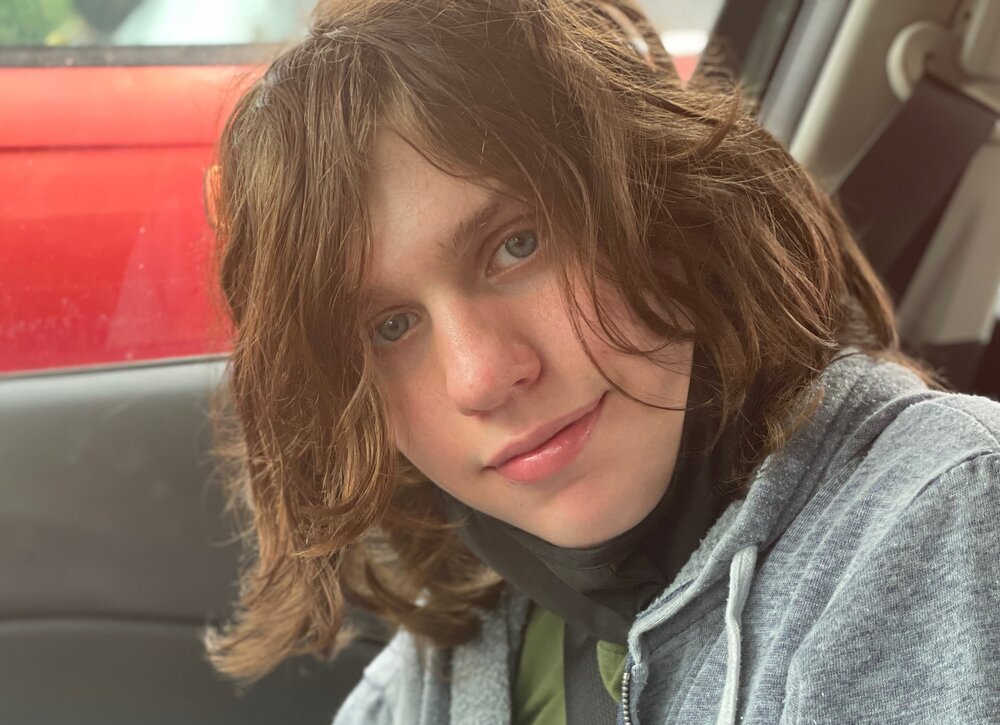 Joshua was shy in public, sarcastic in private, and loving in all ways, trying to be the best person for everyone around him. He was very close to his sister whom he alternatively teased mercilessly and doted on. He loved all of his family equally.

He grew up in and around Cheverly Maryland, going to the Mother’s Day Out program attached to Cheverly United Methodist Church, then attending Gladys Noon Spellman Elementary in Cheverly through 1st grade. He tested into Dora Kennedy French Immersion in second grade, and graduated from Middle School in 2021 mid-pandemic. He was accepted into the International Baccalaureate program at Parkdale High School in Riverdale Maryland where he was a Freshman in 9th grade.

Joshua joined and participated in many community groups, especially the Cheverly Cub Scout Pack 257, and Boy Scout Troop 257. He completed Cub Scouts with his Arrow of Light and reached First Class rank in the Dragon Patrol, spending much of that time as Assistant Patrol Leader. He loved the outdoors opportunities provided by scouting, such as hiking, backpacking, camping, fire building, and orienteering. He was an accomplished outdoorsman able to survive on minimal food and water in the wilderness for days at a time. He was less interested in the Merit Badge and rank aspects of the program, but still earned among others his Oceanography, Weather, and Nature merit badges.

Joshua dreamt of becoming a marine biologist, and had a plentiful supply of fish facts he could deploy at a moments notice. His favorite sea creature was the Giant Siphonophore. His favorite cute sea creature was the penguin, and a favorite memory of his was his penguin encounter at the Maryland Zoo. He also routinely asked to visit the Baltimore National Aquarium, which we did once a year, and we had to track him down as he would get lost in thought wandering through the aquarium.

Separate from his public life, Joshua had a thriving online life. He would periodically share conversations with online friends with his family in our evening dinner talks. He was endlessly supportive of his friends, intolerant of both cruelty and stupidity, and received much caring in return.

Joshua was an avid video game player. His favorite games were Celeste and Portal 2.  He had just finished coaching his sister through completing a pacifist run of Undertale. He also loved Breath of the Wild, and Skyward Sword.

He discovered a love of music, once he found out as he said that “his parents musical tastes were awful”. He was building a vinyl collection, and especially loved bands such as Gorillaz, Neutral Milk Hotel, and IDKHow But They Found Me whom he saw in concert with his mother in February.

There will be a public viewing at Advent Funeral Home in Lanham Maryland from 5-8pm on Wednesday, April 6 and a memorial service at Hyattsville Mennonite Church at 1pm on Thursday, April 7 2022

In lieu of flowers please donate in memory of Joshua Friesen to the Maryland Zoo, using the following link donations in his name will be specifically earmarked for penguin conservation efforts.  https://4549a.blackbaudhosting.com/4549a/MZF

Share Your Memory of
Joshua
Upload Your Memory View All Memories
Be the first to upload a memory!
Share A Memory