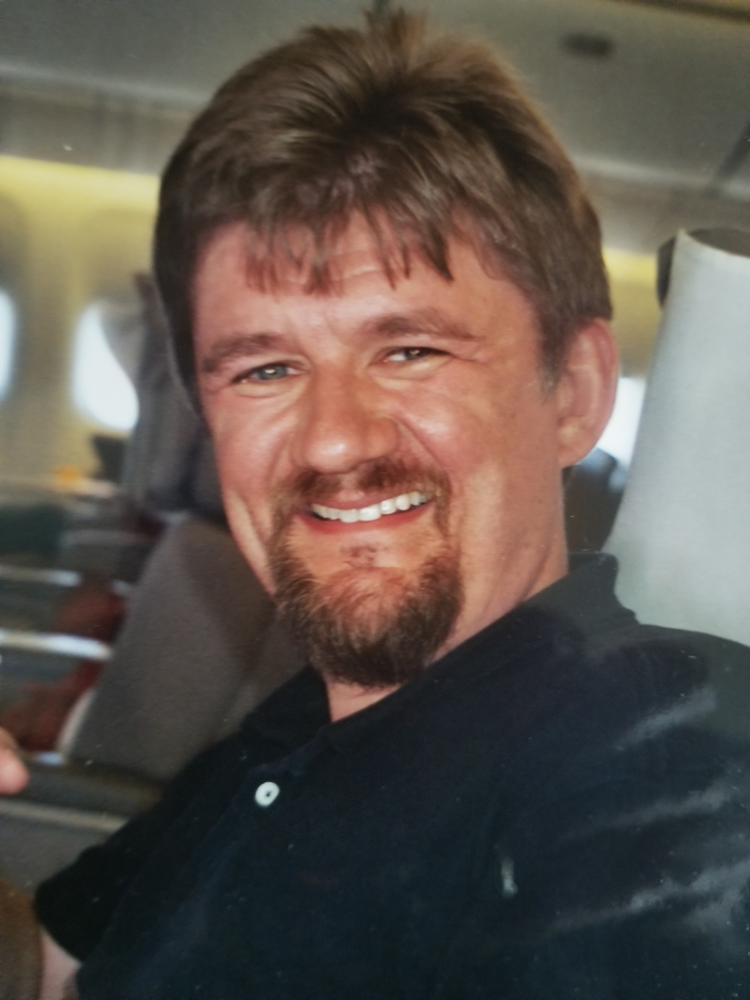 Heinrich “Henry” Carl Bofinger, 56, passed away peacefully at home in Washington, D.C. on September 27, 2022, after a long illness. Henry was born in Ravensburg, Germany and grew up in Stuttgart, Germany until the age of seven, when he moved to Washington D.C. with his family. He remained in Washington for the rest of his life, attending the German School, St. Andrews Episcopal School, and George Washington University, where he obtained his Bachelor’s and Master’s degrees. He spent the majority of his career at the World Bank, where he worked as a transport economist and consultant.  He was instrumental in the development of air transportation systems for developing nations, including Tanzania and Rwanda. Henry’s interests were broad and his talents exceptional. He was an accomplished photographer and sailor, as well as an aviator, classical pianist, an amateur astronomer, and an excellent car mechanic. Henry was fluent in German, English, and French, which served him well as he traveled the world with his wife, Walker Smith. An avid photographer, he kept a photographic record of his travels and exhibited his work at the Aisling Group Gallery in Washington, DC. He was gregarious, curious, inventive, and kind. He will be deeply missed. Henry is survived by his wife, Walker Bledsoe Smith, of Washington D.C., as well as his mother, Dagmar Bofinger, nee Von Kessel, of Bonn, Germany, brothers Alexander Bofinger of Aachen, Germany and Peter Bofinger of Berlin, Germany, and other relatives in Germany, Greece, South Africa, and the United States. He was preceded in death by his father, Wilhelm Friedrich Bofinger. A memorial service will be held in the Spring. In lieu of flowers, please consider a contribution to CurePSP or the charity of your choice.

To send flowers to the family or plant a tree in memory of Heinrich Bofinger, please visit Tribute Store

Share Your Memory of
Heinrich
Upload Your Memory View All Memories
Be the first to upload a memory!
Share A Memory
Send Flowers
Plant a Tree